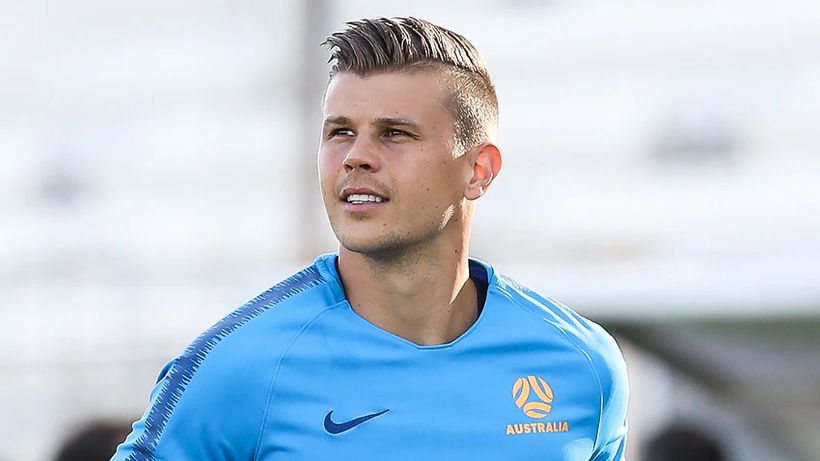 The 32-year-old debuted for Australia in 2013 and has made eight appearances during a career spent mainly as an understudy to Mark Schwarzer and Mat Ryan.
Despite his lack of appearances, Langerak was part of Australia’s FIFA World Cup squad at Brazil in 2014 and part of the 2015 and 2019 Asian Cup squads.
With Ryan struggling for game time in England following his loan move to Arsenal from Brighton and Danny Vukovic without a club after leaving Belgian team Genk, Langerak was a chance to be Graham…

Related Topics:AustraliaSBS News
Up Next 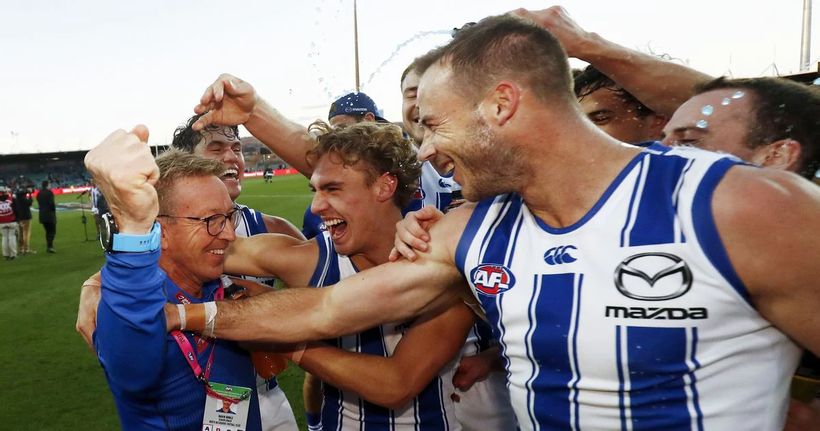 The Brisbane blueprint: Why the signs are good for rebuilding Roos – AFL 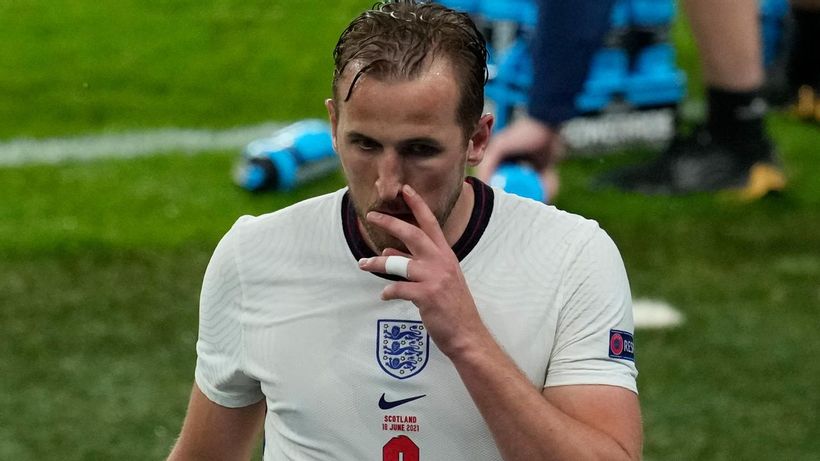 England’s Euro 2020 campaign in crisis after getting booed off the field – NEWS.com.au